Diversity in the U.S. Ambassador’s Residence

A virtual tour of the U.S. Ambassador’s Residence while recognizing the diverse people who have lived in the home and served as American Ambassadors to Luxembourg.  We would create a video touring the house while recognizing Patricia Robert Harris (the first African American woman to serve as an ambassador), John E. Dolibois (one of the few naturalized Americans to serve as an Ambassador to their native country), and James Hormel (the first openly gay US Ambassador). 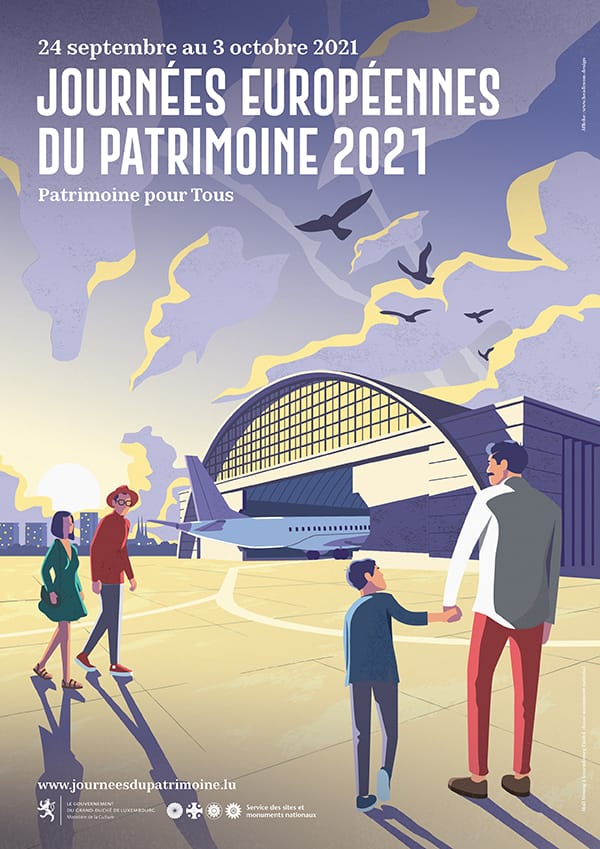